The Virginia Airstream Club plans to make two stops on the way to the Swiss Festival Rally in Sugar Creek, Ohio. The Caravan will stop over night at Lewisburg, WV site of the 2016 International Rally. From there we will caravan to Marietta, Ohio and spend 3 nights exploring the history of this once western outpost. 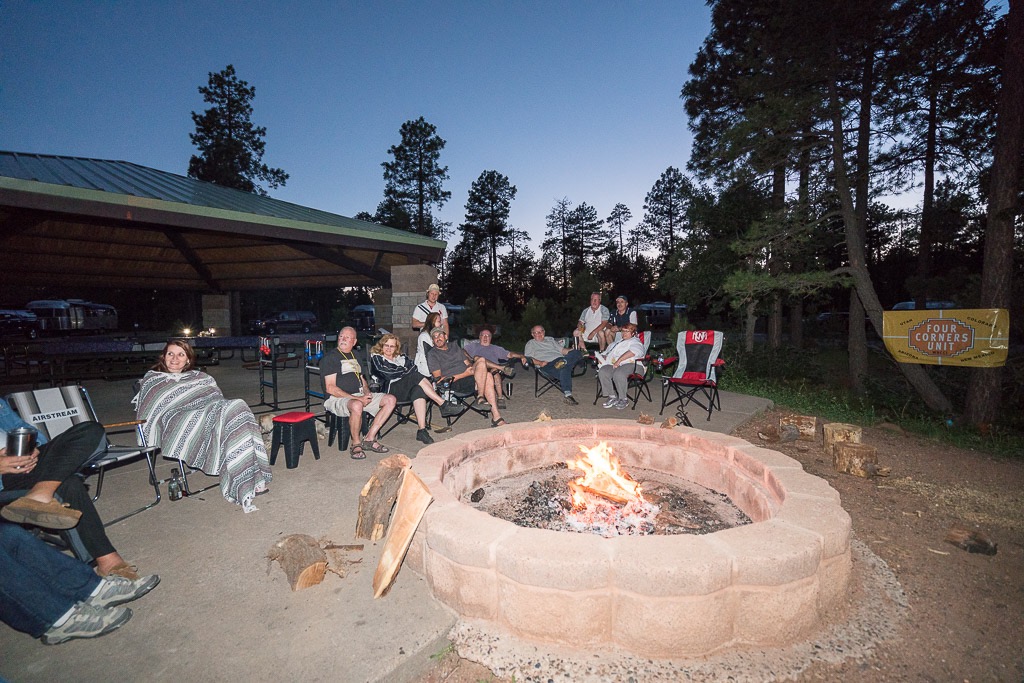 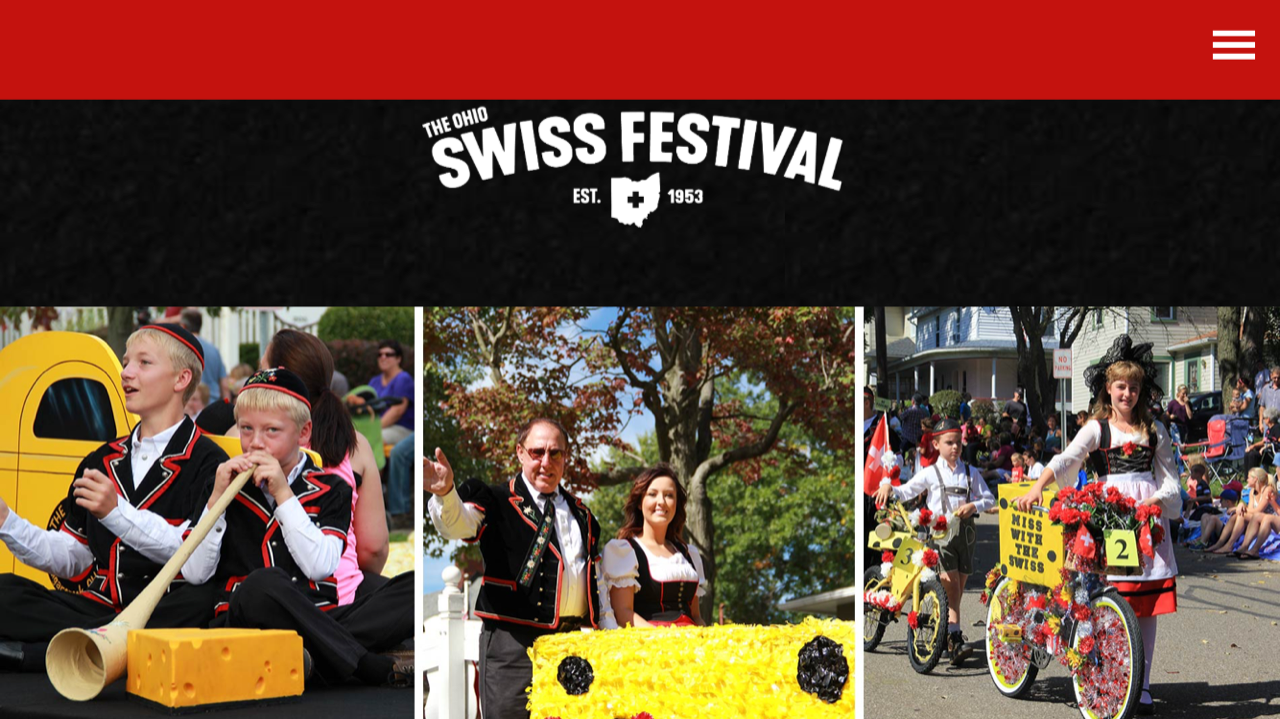 During the first weekend in October this year, the town of Sugarcreek, Ohio, will again host its annual Swiss Festival.  During the week that ends with that Friday and Saturday event, an Airstream Club “Swiss Festival National Rally” is held at the Winklepleck Grove park near Sugarcreek.  Some of us have attended this big rally in past years and highly recommend it.  There are usually more activities and tours there than one can attend in a single trip!

I have now been informed by the 2nd VP of Region 4 that the popular Airstream rally will again be held in 2020 for the 58th year, and that it will run from September 26 until October 4.  Caravans of five or more Airstreams may park on Friday, September 25, at no additional cost.  Rally costs and details should be made available in early February, with registrations usually being required by May.  Meanwhile, those interested can find similar information from the 2019 event on the Swiss Festival National Rally web site.