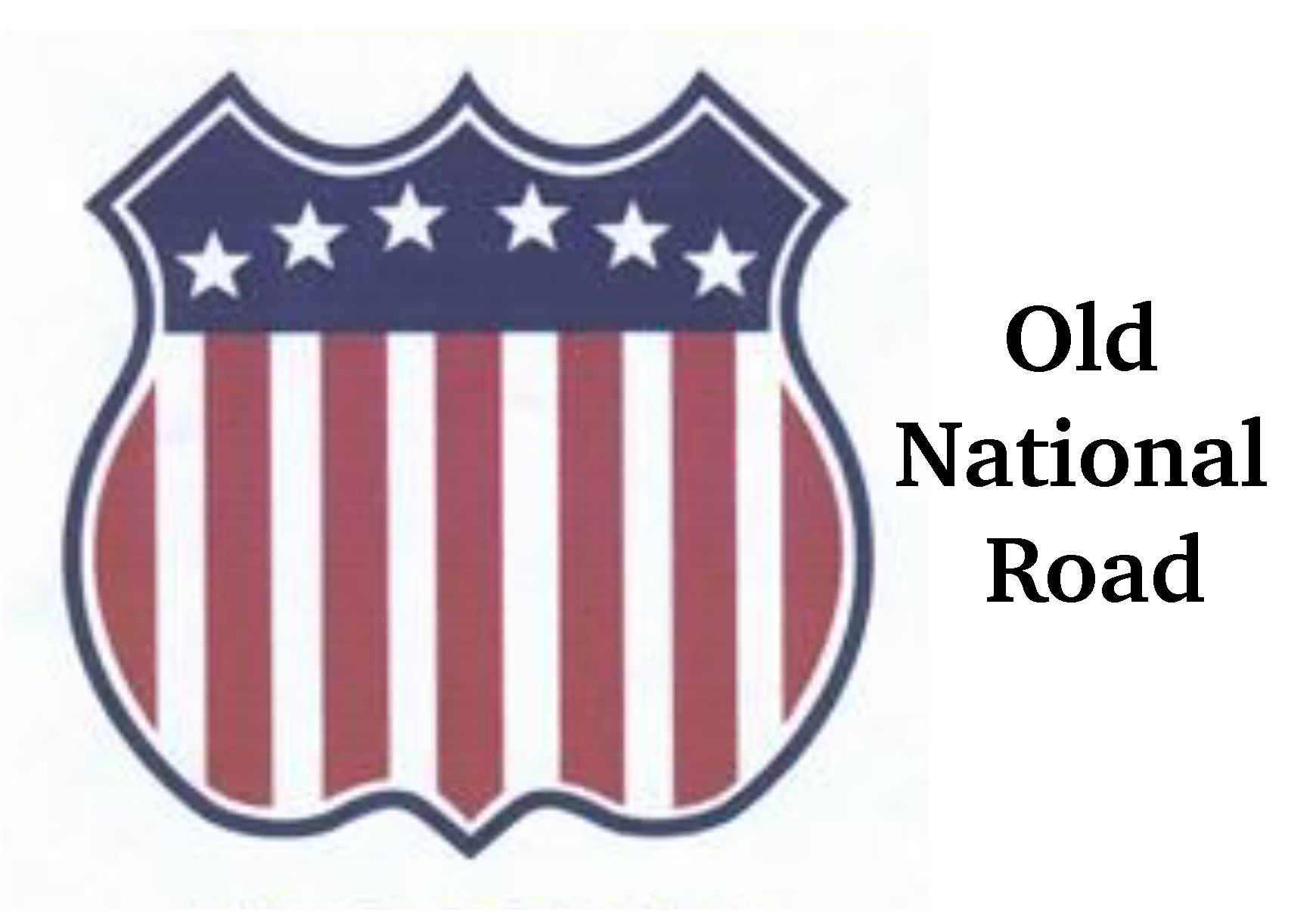 The United States has almost countless numbers of highways, roads and streets. Only one, though, can claim the honor of the first federally funded and built road in the nation. It was President Thomas Jefferson in 1806 who proposed, and the Congress agreed, to build a road westward, to open the Louisiana Purchase lands to settlement, and to anchor the nation’s claim to the lands. From our early colonial years, when George Washington was but a 22 year old LT Colonel in the British Virginia Militia, through the Civil War, to the modern day, perhaps no road can claim as much historical and cultural significance.

In our colonial years, and the time after the American Revolution, building a road in the western territories meant two things: cut the trees down to clear a path wide enough for a wagon to fit between the trees, and, cut the trees low enough to the ground so the wagon axles could pass over the stumps. Now, Congress has authorized a high quality road- dozens of feet wide, and surfaced with gravel to allow easier passage in wet weather! This road opened the interior of the new country to settlement and development. Planned originally to reach St Louis, MO, and  beyond to Jefferson City, economic downturns, as well as competition from steamships and railroads caused Congress to end funding in 1839, resulting in the end of the road in Vandalia, IL.

Join us as we travel the route of The Old National Road. It is a journey through the lives and fortunes of the people that built the United States, from its beginning near Baltimore, to the end at Vandalia, IL. Along the way, we will explore historic sites from our colonial days to the modern day, and learn how western migration altered everything from transportation and community demographics, to social practices and even food cultures.

In the Baltimore area, we will visit Fort McHenry, whose siege by the British in 1812 inspired Francis Scott Key to write the poem which became the lyrics to our National Anthem, and we will tour the starting point of our nation’s first railroad, at the B&O Railroad Museum. The men who did the labor for this enterprise were almost all Irish, and nearby is a museum, Irish Railroad Workers museum, which shows a typical row house and describes how these hard workin immigrants lived. Nearby Frederick hosts Monocacy National Battlefield, where Union forces repelled a Confederate attack trying to capture Washington DC, and, the Civil War Medicine museum. Moving on to Cumberland, MD for a base, we will visit Fort Necessity National Battlefield, the site of George Washington’s only military defeat. We will tour nearby Kentuck Knob, a Frank Lloyd Wright house. Also, the Western Maryland Scenic Railroad will take us to Frostburg, where we will tour an excellent collection of horse drawn carriages in the Thrasher Museum. In Washington, PA, the Whiskey Rebellion was the first Constitutional Crisis this nation, still very young, faced. Here we tour the home of the rebellion’s leader, and, an excellent visitor center. The visitor center’s collection of papers covering the rebellion is so good, so complete, even the Internal Revenue Service sends agents for training! The city also houses a large collection of urban transportation vehicles, now nearly extinct, trollies, at the Pennsylvania Trolley Museum. Wheeling, West Virginia, we will see one of the earliest suspension bridges, as well as the Capitol Theater, home to a once popular radio show broadcasting music of country music stars, before they were stars. Also, the West Virginia Independence Hall is here, and on our tour. Moving to Springfield, OH, we will visit another Frank Lloyd Wright home, from his earlier years, an inn which served National Road Travelers, and an excellent collection of Ford Mustang memorabilia from Gale Halderman, a lead designer of the car. More Ford autos will be seen at our next stop, Richmond, IN, and the Model T Museum. Nearby in Fountain City, the Levi and Catherine Coffin home, once known as the Grand Central Station of the Underground Railroad, is on our agenda. In Indianapolis, we have tours of the State Capitol, the Soldiers and Sailors Monument, and the Benjamin Harrison Presidential Home. In Terre Haute, IN, we tour perhaps the best county museum in the state, which documents Terre Haute’s amazing industrial and cultural past. Here also, is CANDLES Holocaust Museum, a labor of love by a concentration camp survivor, Eva Kor. The focus here is not the atrocities, but how Eva’s forgiving her tormentors freed her from the onus of what she had endured. We will end our caravan where funding for the National Road ends, Vandalia, IL. The Vandalia State House is the former Capitol of Illinois, and it was here where Abraham Lincoln served as a representative, before he became President. One of the best National Road Visitor Centers is here and will show us almost as much as we have covered, all under one roof.

Dates of Payments (if applicable)