Come join the Sierra Nevada Unit at Berlin-Ichthyosaur State PArk for a great rally. Come early since no reservation are available at Nevada State Parks. 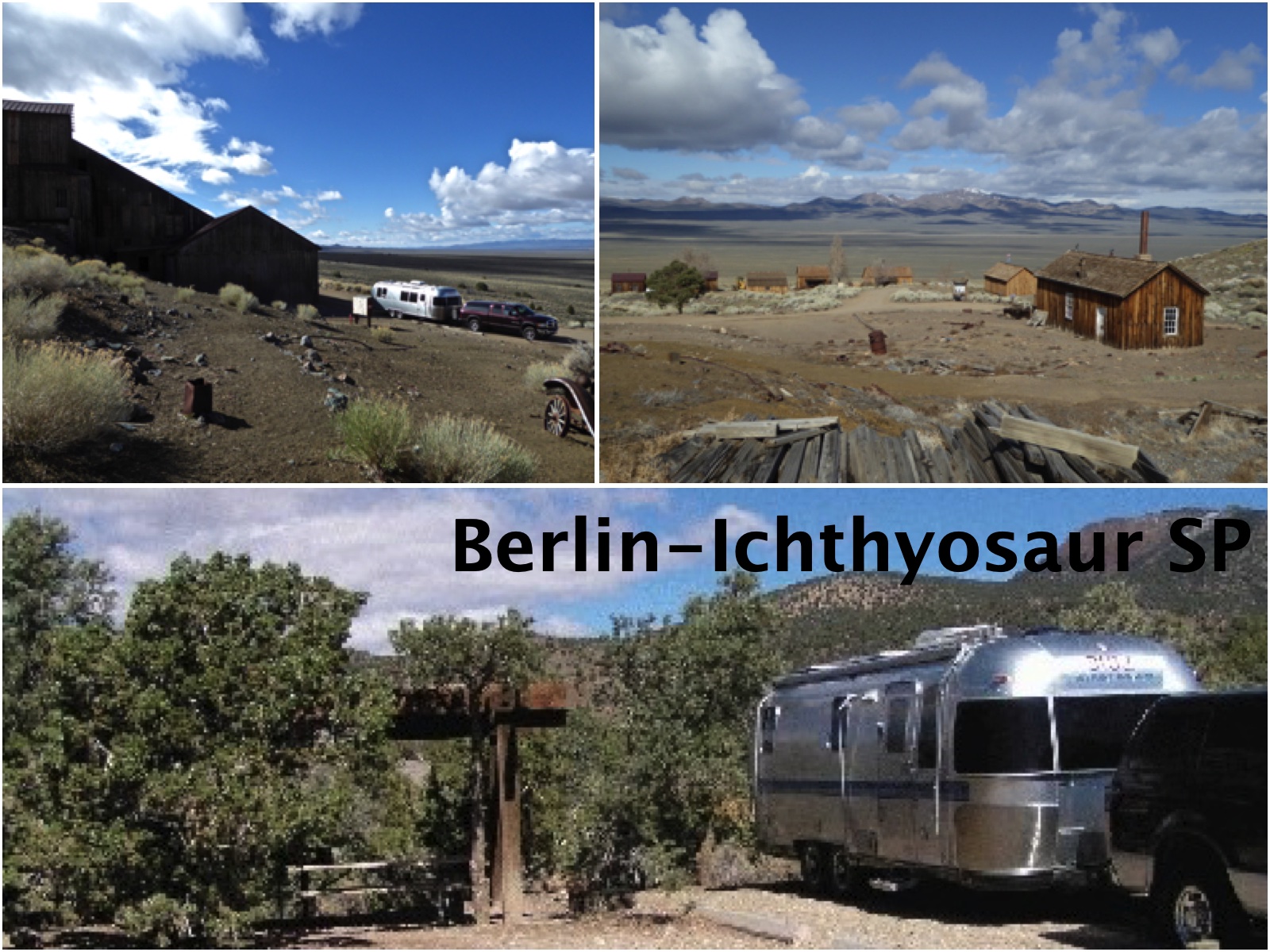 The Sierra Nevada Unit will host a mid-week Berlin-Ichthyosaur Rally. to quote the NV State Parks, "Berlin-Ichthyosaur State Park contains a town built in the 1890s that is preserved in a state of arrested decay. A true Nevada ghost town, many of Berlin’s original buildings remain and some of its original residents are interred in the town’s cemetery. Trails throughout the town site tell the story of Berlin and its mine. The park is also home to the most abundant concentration, and largest known remains, of Ichthyosaurs, an ancient marine reptile that swam in a warm ocean that covered central Nevada 225 million years ago. The fossils are protected and displayed at the park’s Fossil House."

This is a great high elevation for a Summer rally however, reservations are not available at Berlin-Ichthyosaur so arrive early to get a better pick of the campsites.