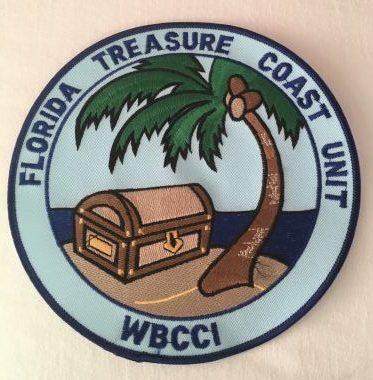 The Florida Treasure Coast Unit of The Wally Byam Airstream club covers a diverse geographical area of the peninsular state, generally from northern Florida to southern Palm Beach County, and from coast to coast. It really isn’t a geographical grouping at all, but one of camaraderie, fun and genuine friendships.

The Unit was formed in 1977, originally in Stuart, Florida. At that time, the majority of the founding members lived in the central east-coast area of Florida. The area is known for the 17th and 18th century galleons, loaded with New World treasure, which sank in violent storms along its coast. Thus, the name “Florida Treasure Coast Unit.”

The Tampa Bay Unit merged with FTCU in 2012, bringing in members from Florida’s west coast along the Tampa Bay and Fort Myers areas. Old friendships were renewed and new ones were forged with this union.

Currently there are 54 International members and 17 Affiliate members. A number of the members, but not all, are “snowbirds.” Two main rallies are held in April and November, at various locations throughout the state. In addition, local and regional rallies, picnics and luncheons provide opportunities to get together with old and new Airstream friends. Members are encouraged to organize events for their local areas at any time. Any Airstreamer is always welcome at FTCAC activities! 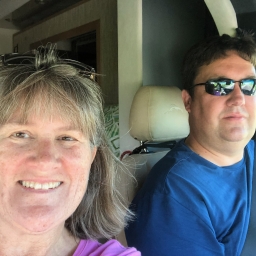 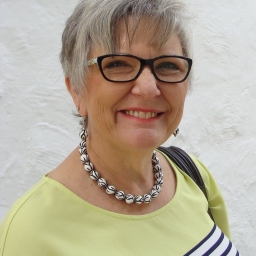