The history of this unit of the WBCCI goes back to 1964 when it was formed as the “Cleveland Unit”. The name was changed in 2016 to emphasize the geography of its members and the focus on shared camping experiences in our beloved Airstream trailers.
“Western Reserve” signifies the area of Northeast Ohio and Northwest Pennsylvania originally owned by the State of Connecticut in its colonial charter. The Pennsylvania section was given up shortly after the Revolutionary War but the Ohio section was sold for development and surveyed by Moses Cleveland in 1796.
With about 40 member families, the Western Reserve Camping Unit embraces the “Fun, Adventure and Fellowship” vision of our Airstream Club.
Our signature event is the “Spirit of Cleveland” rally in early June. This gathering features urban camping on the shores of Lake Erie in the shadow of the Cleveland skyline and the Rock and Roll Hall of Fame. 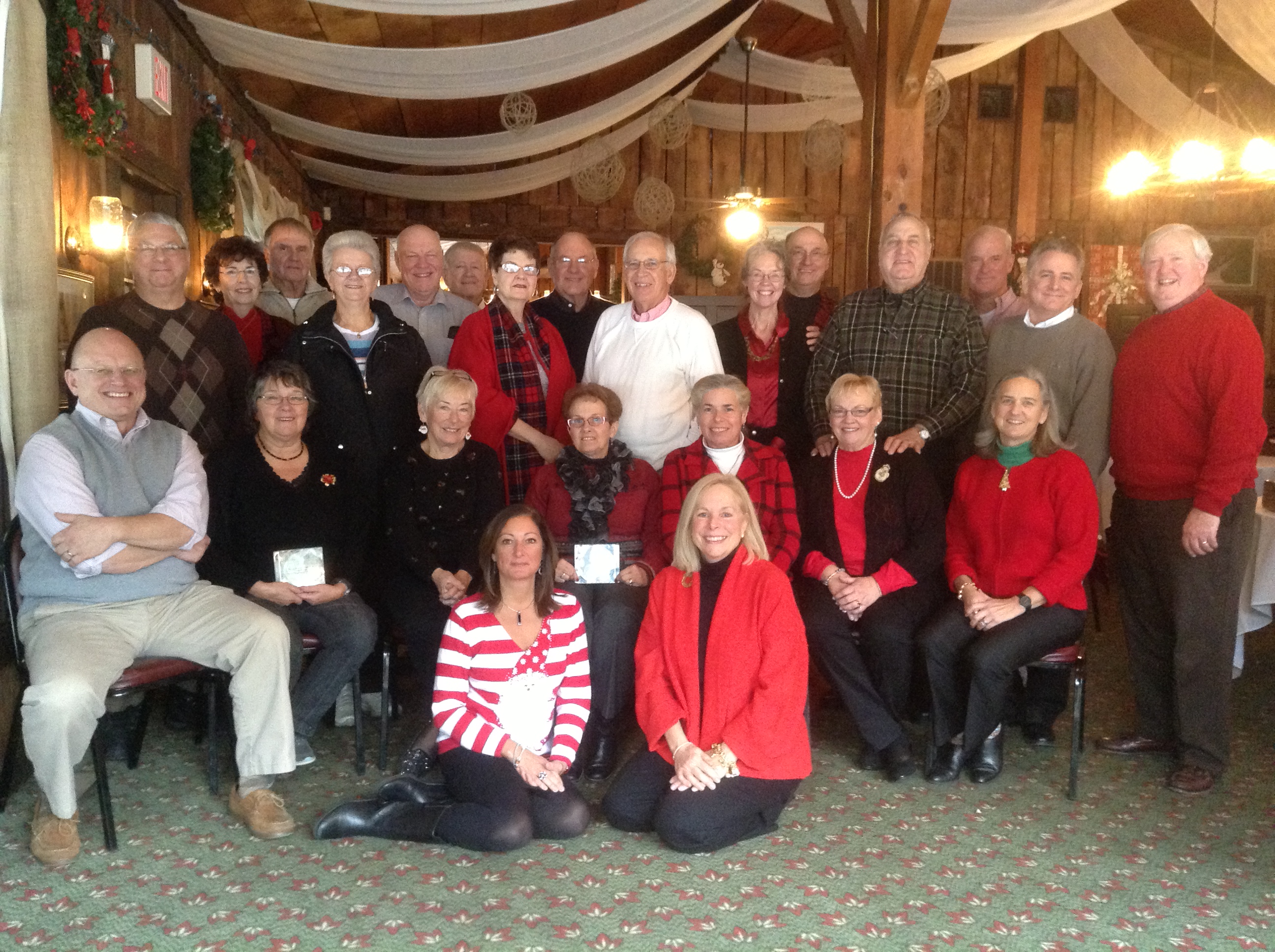