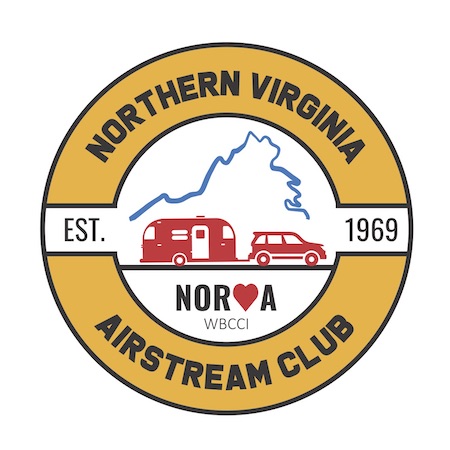 Welcome to the Northern Virginia Airstream Club (NORVA) website.  We are one of the four Airstream Clubs within the state of Virginia.  Within the entire Club (officially named The Airstream Club International) which spans the United States and Canada, there are 12 Regions.  NORVA is in Region 3 which comprises Virginia, North Carolina, South Carolina, Georgia, and Florida.
NORVA is an adventurous, fun-loving group of people from all walks of life.  The one thing we have in common is that we all own an iconic, silver Airstream trailer- small, medium or large – and/or a small motor home (B-Van).   Some of us even have large Airstream motor homes, but those aren’t manufactured any more.  We enjoy traveling to new places, seeing new things, and meeting new people while enriching our friendships with each other.
During March through November, we have monthly, weekend rallies at a campground somewhere in Virginia.  We often enjoy a potluck dinner and happy hours at the campground or nearby restaurant and visit places of interest during the day or take in a local festival.  Many of us attend the Region 3 annual rally somewhere on the east coast and/or the International Rally that could be anywhere in the U.S.
In December, January and February, when it’s too cold to camp, we get together for a holiday dinner, a play, a concert or a Super Bowl Party.  The spring usually finds us on a short Club caravan but many of our members participate in national caravans (described in The Airstream Club International monthly magazine The Blue Beret) ranging from two weeks to two months.  We believe the best way to see the U.S.A (and Canada) isn’t in a Chevrolet, but in an Airstream, where the journey is the destination.  Come join us! 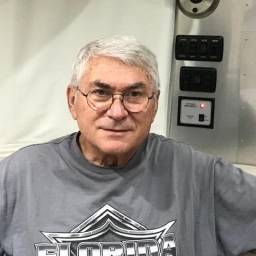 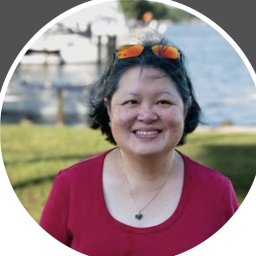 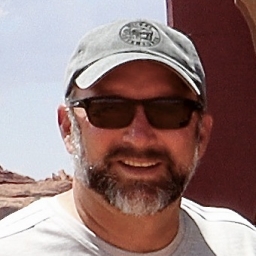 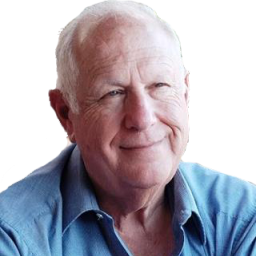 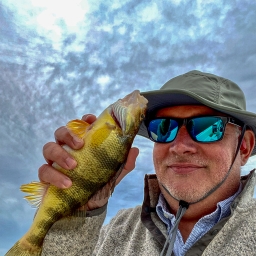 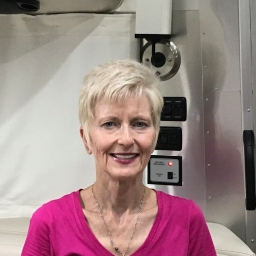